GPS Bunkers, Fujairah, a subsidiary of FNG group, which started the operations in the east coast of UAE during the month of May 2015, is now expanding its physical operations in Khorfakkan also. The primarily objective of the expansion is to serve the need of the clients and to achieve the volumetric targets for the company thus transforming them into growth & revenue both . GPS bunkers has also planned to deploy the third barge in the UAE. The deployment will take place during the month of November, 2015. GPS Bunkers in a short time has developed the success story of its operation launching and expansion. 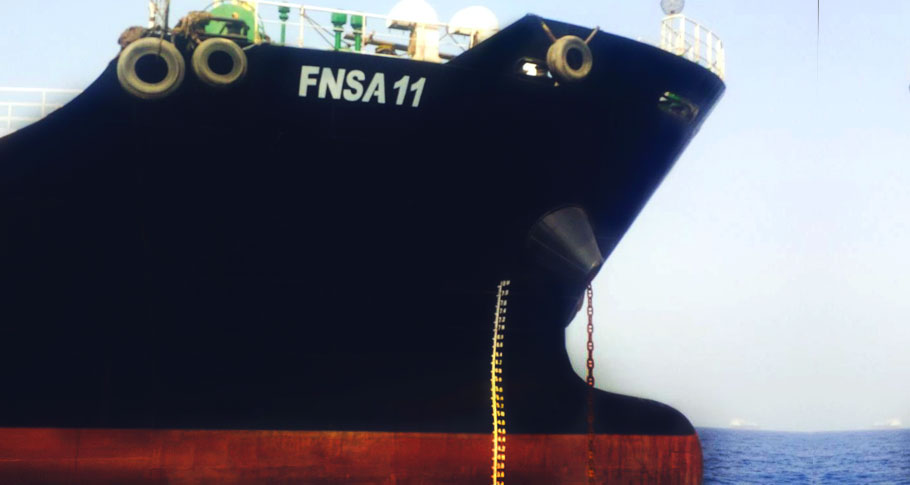 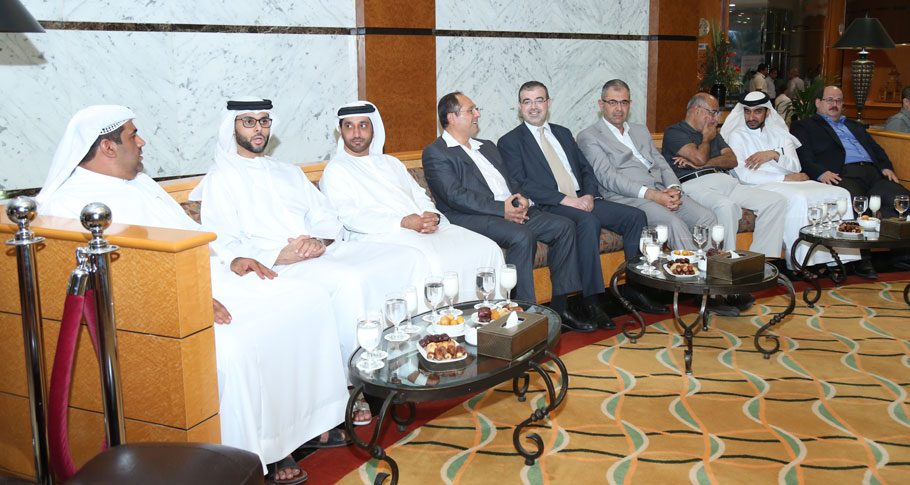 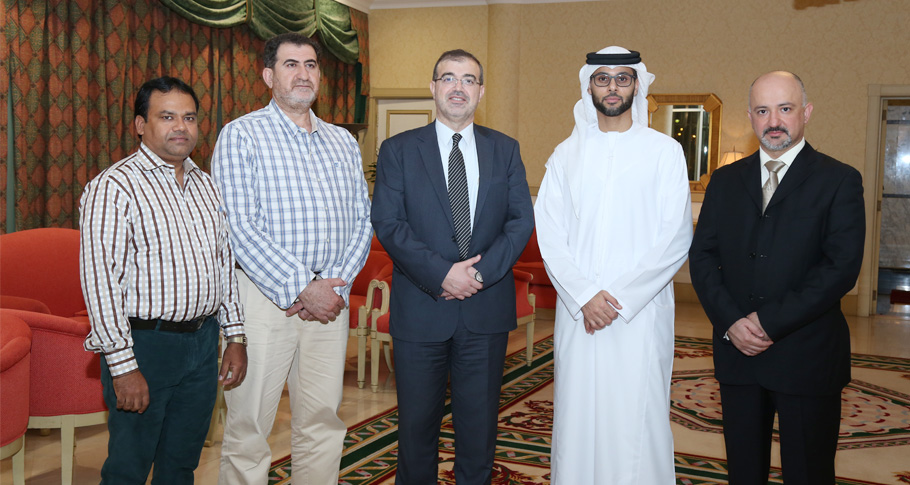 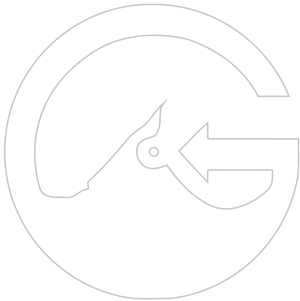